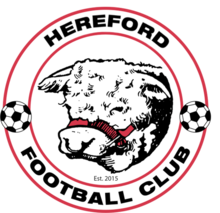 On Monday 22nd December, the Chairman and Vice Chairman of Hereford United Supporters Trust, (HUST), and the business group made up of lifelong Hereford United supporters, held a lengthy meeting to discuss plans for the future of the phoenix club they are aiming to form to play at Edgar Street.

Jon Hale, who is leading the business group, has given the following update on the meeting and, although at this stage the full business plan cannot be released because some key information is not yet available, he has given additional details about some of the content. Mr Hale said:

“Monday’s meeting was hugely productive and we were able to start more serious discussions about how our plan for a phoenix club should progress. Although we understand we still have much work to do to secure a deal to occupy Edgar Street, we feel we cannot stand still while Herefordshire Council carry out the ‘due process’ necessary in terms of reassigning the leases.

“We are delighted with the response and interest from supporters about the formation of Hereford Football Club and its affiliation with the Herefordshire Football Association on Monday morning.

“I acknowledge that in an ideal world we would have consulted with fans on this name, but we felt we needed to make this one, specific decision very quickly to aid our negotiations with the local authority, as affiliation to the FA has always been a condition of the leases.

“Moving forward to the next stage, it has been agreed that HUST will liaise with their membership over the choice of playing strip and club badge, and I’m sure members can expect to hear from the HUST Board after the holiday period.

“We are aware important, valid questions are already being raised about Hereford FC. We will provide answers when we can, but at the present time it is impossible to answer many of the questions accurately as there are a number of variables that are yet to be determined.

“For example, in light of recent events at Edgar Street, the obvious decline of our historic stadium and the apparent absence of proper maintenance which could lead to possible implications as a result of the appointment of an official receiver, we have requested permission from Herefordshire Council to undertake a thorough and comprehensive stadium survey with them as soon as is practicable.

“This will ensure that all parties have a full understanding of what will be required capital wise to bring the stadium up to a “fit for purpose” status, which would then permit our proposed business plan to achieve its potential.

“In terms of the ownership structure and the exact percentage for the new club, at the present time – due the variables mentioned earlier - these cannot be determined. However, in an attempt to allay some understandable fears, we can confirm that in our plan HUST – as an organisation representing a huge number of fans – have the opportunity and time to become the largest single shareholder, subject to fund-raising, in the club and that no other individual or corporate benefactor will be able to own more than 24%.

“Supporters will also have an opportunity to donate towards the formation of the new club and further details will be announced in the New Year. Each individual willing to donate will no doubt have a preferred way of doing so and therefore this needs further discussion to ensure various options are available.

“Finally, in addition to wishing you all a very Merry Christmas, I’d like to make a personal, direct appeal to the many people who are already taking an interest in Hereford Football Club.

“The group of businessmen that has worked hard to put this proposal together is made up of genuine, lifelong Hereford United fans who have felt the pain of recent months as much as all other supporters.

“We completely understand why many fans are suspicious and wary about almost everything right now, but I would ask that you form your opinions about our plans based on the way we go about things and not on the actions of the final ownership regimes at Hereford United Football Club.

“Our plan is by fans for fans, and we believe the collaboration of experienced business people and the passion and spirit of all Hereford United supporters offers the best possible chance of achieving on-field success and ensuring the city of regains the footballing status it deserves.”
Share ! 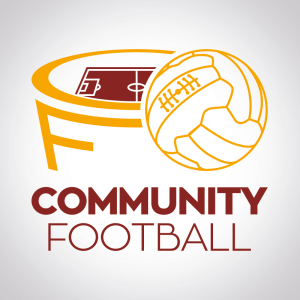 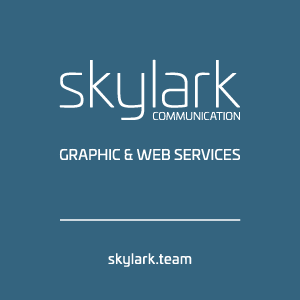